Will Target’s Latest Moves Help it Compete Better With Amazon and Walmart? 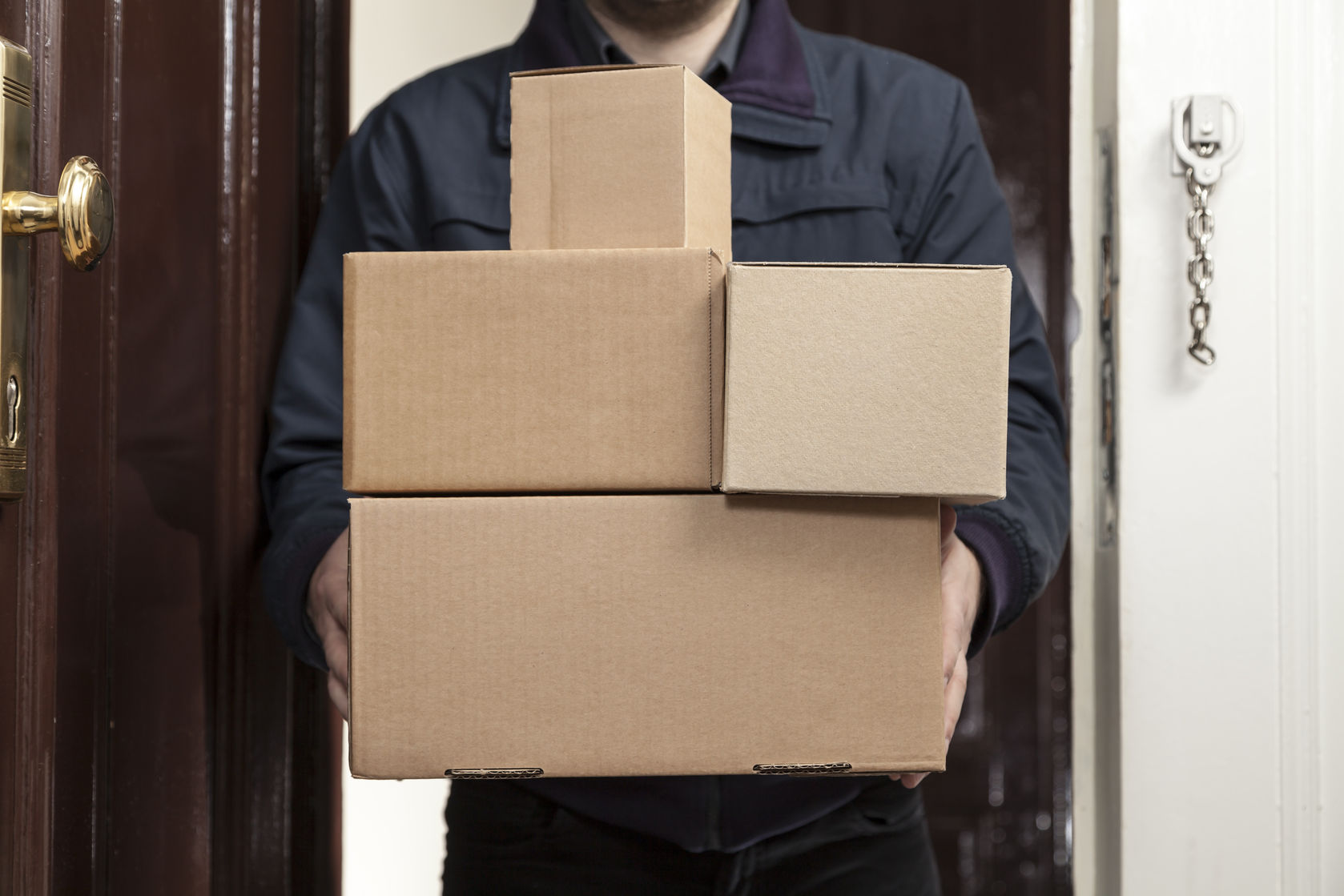 Target’s been busy recently bolstering its supply chain and eCommerce operations to excite any shoppers looking for convenience. And let’s face it, that’s pretty much all of us.

As giants like Amazon and Walmart continue to dominate the online markets, brick-and-mortar retailers have been getting creative to win over customers. Retailers have been doing lots of interesting things to keep up with – or maybe even pull ahead of – online competitors.

What Target’s been up to lately provides an interesting case study for in-store retailers looking to stay competitive. Last year, Target announced plans to revamp store layouts as part of a push to modernize and make shopping at Target even faster, more efficient and fun. More recently, they’ve announced several new services in that same vein. At its core, Target’s strategy is all about making the shopping experience as frictionless as possible for customers – and that’s exactly what customers want.

Let’s take a look inside Target’s shifting retail strategy, and see what they’re doing to compete.

Grocery is in some ways the last major frontier when it comes to online shopping. Though consumers may be increasingly comfortable buying nonperishables online, often in bulk, most prefer to visit a store to stock up on items like fresh produce. At least 70% of global shoppers are still interested in buying groceries in person, and capturing that market going forward will likely require a focus on convenience.

To that end, Target recently announced a partnership with Shipt, an online grocery marketplace and delivery service it acquired in December for $550 million. Target customers can log into the Shipt app and purchase more than 50,000 items from Target, with same-day delivery.

One of the most interesting aspects of this announcement so far is where it’s rolling out. The first areas to get the new Shipt service weren’t your typical innovation hubs like San Francisco, Chicago or New York City. No, the first stores were located in Birmingham, Alabama, and across South Florida. And the next round of stores to get the service extend across the Southeastern corner, in Alabama, Georgia, North Carolina, South Carolina and Tennessee. To see the current list of cities covered, click here.

Target is starting with these locations since that’s where Shipt has the strongest presence, but how aggressively will they grow next? If shoppers were already buying groceries through Shipt, now they can easily add Target items on to their order, too. Target is aiming to have Shipt available in all major markets by the 2018 holiday season, but will this partnership be as effective in markets where shoppers are unfamiliar with Shipt?

This is also clearly a way for Target to compete with other online grocery delivery options, like Amazon Fresh or Walmart’s partnership with Google Express. It’s no secret that Target has struggled to grow its grocery business, but offering online delivery may help.

Whatever their reasons – and they surely have many – Target is making a bet that the convenience aspect of same-day delivery is an essential ingredient to driving sales.

Target is taking that same convenience aspect a step even further, with Drive Up, a new service that turns select Target locations into quasi-fulfillment centers.

Shoppers can place an order online, let Target know when they’re on the way to the store, pull into the designated parking area, and have a Target team member bring the order right to the car. Customers don’t even have to step out of the car. This service is hugely convenient, whether the shopper is a parent with a car full of toddlers, a business executive on a tight schedule or simply someone who doesn’t want to leave the warm cocoon of their car.

If Target is able to get all the pieces of the puzzle to work well together, they’ll be able to deliver a truly frictionless experience. Imagine pulling up to a Target store and seeing the store associate waiting to put your order into your car. They’ve eliminated numerous bothersome steps along the buying journey, from finding a shopping cart, to locating various products around the store, to waiting in line to check out.

This is one way that Target can compete: offering convenient services that online retailers can’t, still at Target prices and value.

Target is fast becoming a retailer to watch as they develop these creative, competitive services. But, the most important test will be whether consumers get excited, too. What do you think – do any of these changes make you more likely to shop at Target?