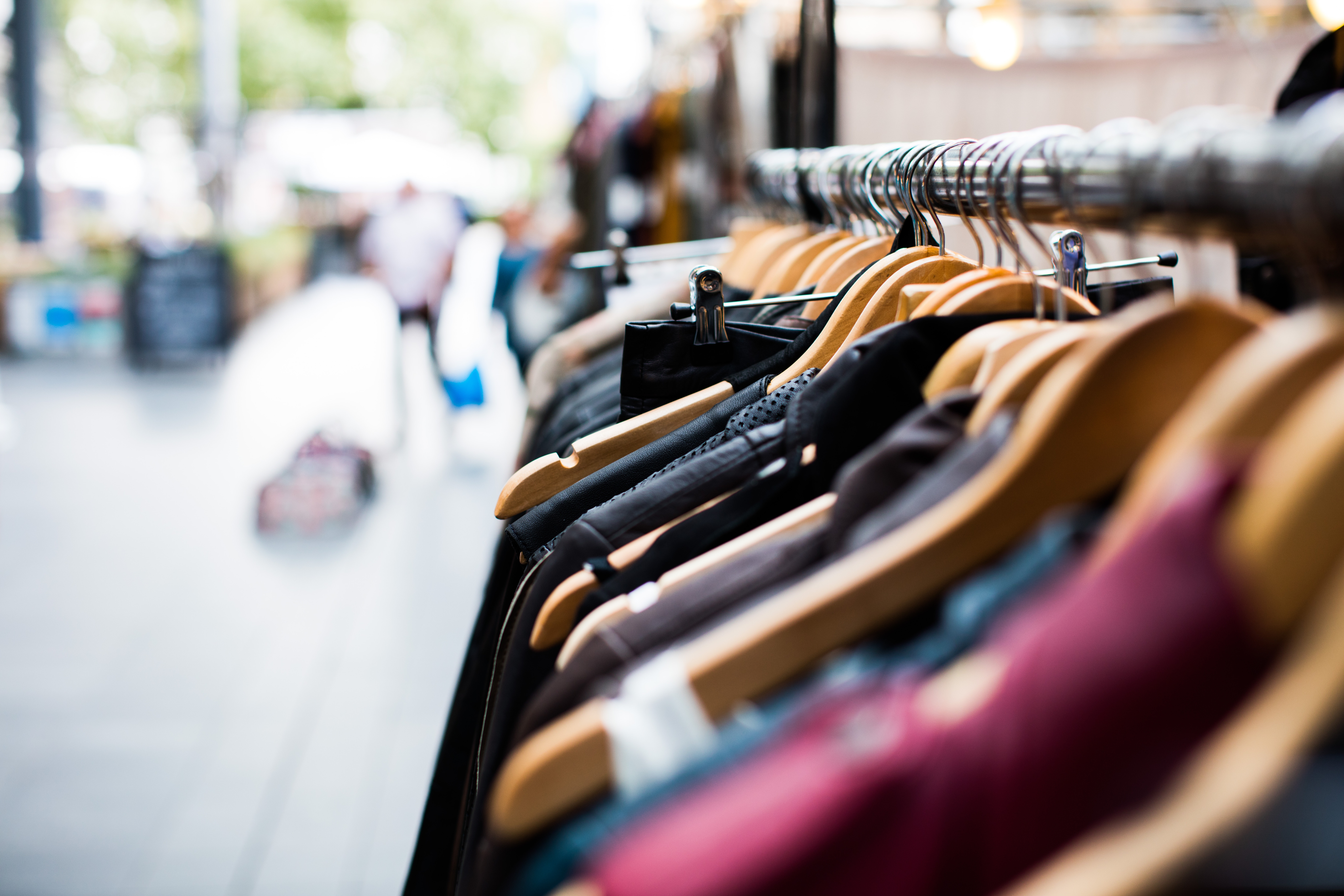 The headlines around physical retail often paint a picture of gloom and doom, with the focus on the number of stores that are closing. But, the common emphasis on “physical versus digital” is misleading.

Consider Toys R Us’ bankruptcy and store closings, which have less to do with fierce competition from Amazon or Wal-Mart. Instead, the closings tell the story of a retailer that lost sight of what’s important in today’s retail landscape – the in-store consumer experience. Toys R Us’ CEO David Brandon admitted in an SEC filing last fall that the company had fallen behind competitors when it came to “general upkeep and condition of our stores.”

And the truth is, for retailers focused on customer experience, physical retail isn’t actually disappearing – it’s just changing shape. Take a look at the recent news about Sam’s Club, for example. They closed 63 U.S. stores in the month of January, but it’s all part of a strategy to compete with the likes of Costco.

This is just one in a series of announcements from several brick and mortar retailers that are closing certain store locations for strategic reasons. Overexpansion in the 2000s now needs to be corrected, retailers need to incorporate digital innovation, and other stores simply aren’t engaging customers in the way they need to.

And the fact that some underperforming stores are being closed means that retailers are catching on: they need to provide the smaller-format, experiential, convenience-first shopping journey that consumers want.

During the retail renaissance, growth is not simply defined as opening new stores, or keeping stores open long past their expiration date.

Research by Marshall Fisher, Vishal Gaur and Herb Kleinberger shows that retailers that chase growth by needlessly opening new stores are much less successful than retailers that forego expansion to focus on optimizing existing store footprints. This second, more strategic approach has a positive impact on earnings by allowing retailers to increase revenues faster than expenses. Once a retail company reaches maturity, they can boost sales at existing stores by using analytics, developing new products, hiring the right in-store staff, creating an omnichannel strategy, and improving customer-facing policies.

In that vein, Sam’s Club is closing underperforming stores around the country to focus on improving the existing stores that are driving higher profits. As Sam’s Club CEO John Furner explained, “The strategy isn’t to close clubs. The strategy is to transform the business.”

The goal? Fewer stores that are more targeted toward specific buyers.

Sam’s Club and Target are among the retailers announcing plans to open these kinds of smaller format, laser-targeted stores. Among other things, they’re looking to offer locally tailored product selection, better experiences for customers, and efficient and fun shopping trips. Yeah!

Tailoring each store to its local target customer requires really knowing your customer. What’s the profile of a typical local shopper? What are they looking for in a store? What are the traffic patterns to these doors? What is the typical household income of people who live and work around these locations? These data facts, which companies like ThirdChannel provide, should be at retailer and brands’ fingertips – not just at a DMA level, but at a local store level, as well. And they should enable real-time decision making.

Sam’s Club, for example, is tweaking their strategy so that they’ll be able to better compete for the higher-income shoppers that drive profits. Reviewing store inventories and products offered, like more household goods that appeal to those shoppers, is a smart place to start. Sam’s Club is making other changes as well, like adding well-trained staff to their produce department, since research tells them that produce is why many shoppers choose one grocery store over another.

The new meaning of growth in retail is focusing on fewer, smarter stores, really knowing your customer and capturing data to optimize the shopping environment. So, the next time you hear something like “Retail is dead,” remember that growth comes in many different forms.

And for any naysayers still stuck on the numbers surrounding store closings, here’s one to consider: Nearly 5,000 more stores were opened last year than were closed, and the net gain is closer to 10,000 net new stores if you add in smaller retailers. Process that!