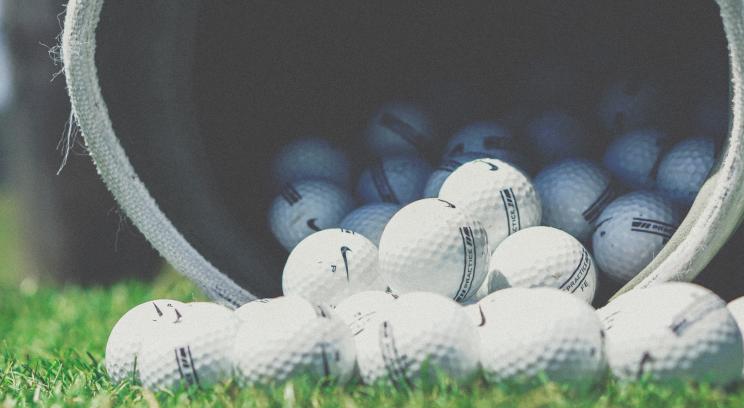 On March 7, Edward Stack, CEO and chairman of Dick’s Sporting Goods, announced the company is dropping 20% of its brand offerings. This news is part of a larger redirection for the sporting goods retailer, one designed to optimize its inventory for increased sales.

Moving forward, Dick’s will sustain three types of vendor relationships: a small group of top brands as strategic partners, a growing collection of private labels, and the remaining brands are what Dick’s calls “transactional relationships.” The company will focus on the former two most heavily.

The obvious strategy to drop low performers and cater to top-selling brands is in motion. But at a closer look, something more may be at play. This move may address some more subtle challenges brick and mortar retailers have been battling, including consumer boredom and weak inventory selection compared to online. For Dick’s, a natural byproduct of expanding the footprint of its top-performing brands and lifting the profile of their private labels will be a feeling of exclusivity for consumers.

Dick’s strategic partner program for top-selling brands is built around exclusivity. Brands will work with the retailer to offer product lines that consumers won’t be able to find elsewhere.

The brands themselves will have more space for products on the store floor, and more freedom to be creative and thoughtful about how they draw consumers into that space. Dick’s will also dedicate more internal resources to these top brands and collaborate on marketing campaigns.

Brandon Rael, a retail strategist and consultant, identifies top-selling brands at Dick’s as leaders in brand innovation and important allies with which retailers like Dick’s should align. In order to do so, Rael believes it is imperative for Dick’s (and other box store retailers) to cut the slower-moving brands and products in order to keep high performers engaged and incentivised to invest in Dick’s stores. This maneuver also has the potential to turn Dick’s into the go-to destination for the newest and most exciting products to come from these top-performing brands.

Dick’s also plans to focus efforts on highlighting its private brands — another play at exclusivity. For example, Dick’s has rights to Carrie Underwood’s athleisure brand Calia — the retailer’s third-largest women’s brand — since its launch two years ago. These and other products sold only at Dick’s, such as Fitness Gear and Primed, will likely take up more shelf space and will have more marketing budget moving forward.

“The move to private label is probably unprecedented for the sporting goods industry — you haven’t really seen that yet,” Rael explained. “Traditionally, sporting goods stores have been “everything to everyone, and now Dick’s is zeroing in on exclusivity, which has worked successfully for department stores like Macy’s and Lord & Taylor in the past.”

The company now has the capacity to prioritize its specialty locations, such as outdoor apparel store Field & Stream, as well. Dick’s opened five new stores during the second week of March — focusing on functionality and cohesion between Dick’s and its subsidiaries.

One of these Field & Stream locations, for example, is part of a new store model for Dick’s. The store focuses heavily on experiences: offering an indoor archery range. While the opening wasn’t part of the Dick’s announcement, the move is consistent with an increased emphasis on relevance while growing the company’s specialty brands. As experiential retail rises, brands. Dick’s positions itself to more effectively draw consumers into stores — buoying the brands it carries in the process.

Sure, Dick’s Sporting Goods’ move seems like a smart one for its business, but what remains to be seen is how consumers will react. Denise Lee Yohn, brand-building expert and author of “What Great Brands Do,” isn’t even sure they’ll be aware of the change — at least not right away.

“Twenty percent sounds like a lot,” she said of the lower-tier brands being cut, “but really, for a brand of Dick’s size, I’m not sure that people will notice the difference.”

One thing customers could notice, though, is a narrow selection of brands, so Dick’s should leave room to introduce new, emerging brands that are relevant to its consumers, even if only through limited or time-sensitive offerings, to avoid the issue of consumer boredom that is plaguing the in-store shopping experience.

During the transition, Rael believes it’s more critical than ever for Dick’s to be in tune with its customers and internalize their demands.

Dick’s needs to really understand the feedback they receive through social channels as well as in stores to see where the trends are going,” he said. “It’s one thing to cut brands that are not selling in stores, but it’s another to ignore emerging brands that consumers — particularly consumers with influence — are searching for.

For the moment, Dick’s new approach allows the company to be more pointed in its product selection and more prudent about store space, allowing top brands can expand their presence and, hopefully, making room for emerging ones.