Around every corner, there's someone recording a video of their dog for Instagram or posting their favorite pie recipe on Pinterest. People have immersed their lives in social media, and it's moved beyond the level of sharing selfies and tagging friends in posts. An analysis from marketing agency Ogilvy found that 74% of people turn to social networks for guidance on purchase decisions.

People tweet and post about their favorite brands and products frequently, and users with large followings are even incentivized to do so: receiving free product from brands in hopes that these social influencers will share it with their audiences.

Consumers learn about emerging brands and popular products from their online networks, and because of this, social platforms have become a new space for brands to connect with their consumers—and get them in stores—through innovative executions. Brands across markets should be looking to leverage social media activations to build brand awareness, encourage consumers to explore the store and create connections with their target audience.

Snapchat and the World of Geofilters and Lenses

As of February 2017, Snapchat had over 150 million daily users who spent an average of 25 to 30 minutes on the app each day. The audience is clearly there, but brands should understand that the Snap audience is a group of spenders, too. A report commissioned by Snapchat in 2016 revealed the app's users spend more on average in retail than their peers. Further incentive for brands to be present on the platform and maximize the app's available marketing tools, the most popular of which are customized filters and lenses—overlays that users can transpose on their photos and videos to alter a post.

Last year, Michael Kors saw a 6% increase in intent to purchase during its Snapchat campaign around National Sunglasses Day. The campaign involved a specialty Snapchat filter available for the day that placed the brand's Kendall II sunglasses on users in their photos and videos.

There are a number of ways brands can use geofilters and lenses to connect with consumers beyond timely activations, too. They can offer in-store shoppers branded geofilters and lenses only accessible at physical locations, a strategy used by brands like Hollister, which introduced their geofilters in late 2015. Brands and retailers can also create geofilters tied to locations where their target audience spends a lot of time and encourage engagement that way. During prom season, for example, Men's Warehouse created specialty filters and lenses that were available for use at local high schools. The goal? Get the students think of prom and Men's warehouse synonymously in order to get students in the store when it came time to buy or rent a tux for the big night.

What's even more powerful than the average shopper engaging with a brand on social platforms? When a social media influencer engages with a brand.

Influencers tend to have much bigger social followings than most, so when they tweet or post, it's going out to hundreds of thousands or even millions of followers. Influencers have also garnered trust from their network and hold a lot of online clout when speaking to trends. These aren't celebrities in the traditional sense, they're just people who have found a niche audience with the content they post. They are the next generation of brand ambassadors.

According to a study from TapInfluencer, influencer marketing content — hiring leaders and influencers to market product — delivers 11-times higher ROI than traditional forms of digital marketing when a brand directly markets to target demographics. Recently, even ad agencies are opening new divisions to focus solely on tapping into influencer marketing strategies.

So how does a brand engage these folks? Sending them free product is the easiest, but brands can also welcome those influencers into stores for special promotions or to invite-only events like the release of a new product to gain their affinity. Once influencers share their experience with their followers, brands have created new in-store demand.

British cookie company McVitie's erected a popup tea shop they filled with adorable stuffed animals in London. For two days in February 2015, consumers enjoyed a cup of tea and cookies for the payment of a hug. The Cuddle Cafe was inspired by research that discovered that most Brits felt under-hugged and that the feeling received when cuddling with a soft toy or even drinking a warm beverage can simulate the same reaction as getting a hug. The perfect photo op for Instagram-obsessed consumers, the activation occurred in tangent with the company's launch of plush versions of the adorable animal mascots from their popular television ads.

The brand also promoted the event on social media getting the word out and inviting followers to enjoy and experience in person. Stunts and activations give consumers a new reason to be in a physical space to engage with brands. If brands choose the right stunt or activation, it can be a great opportunity for those in store to share it with their networks and invite others through doors.

Whether it's a giant selfie stick or customized store photo booth, there are simple and scalable social media activations and stunts that brands can own to encourage traffic in stores. Unique social accounts and hashtags can make it easier for shoppers to share these in-store experiences online and for brands to track its engagement with audiences. These activations also bring a strong voice to the brand—making it more relatable to consumers. 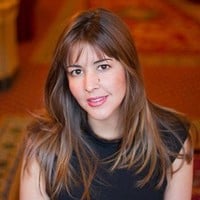 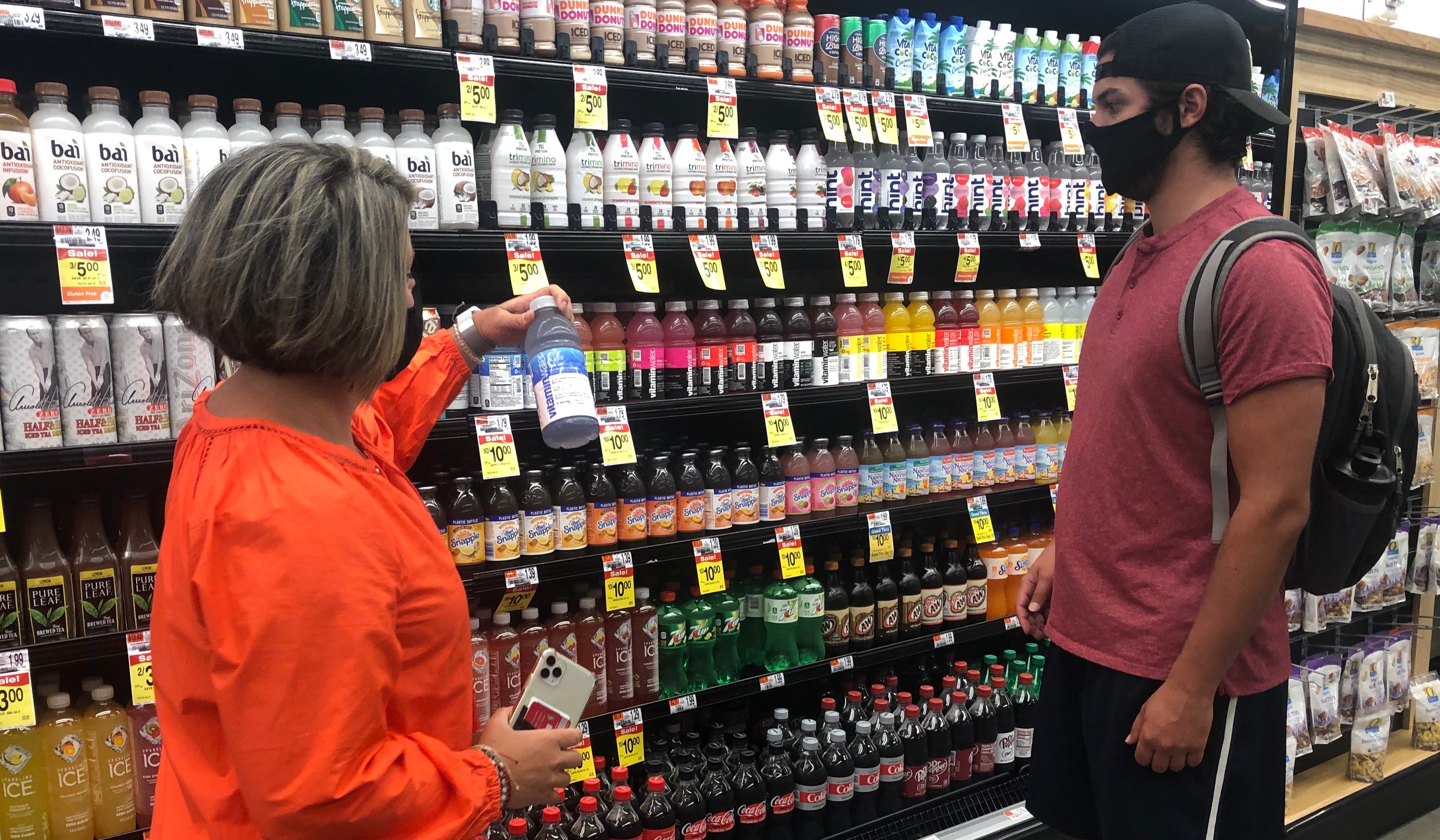 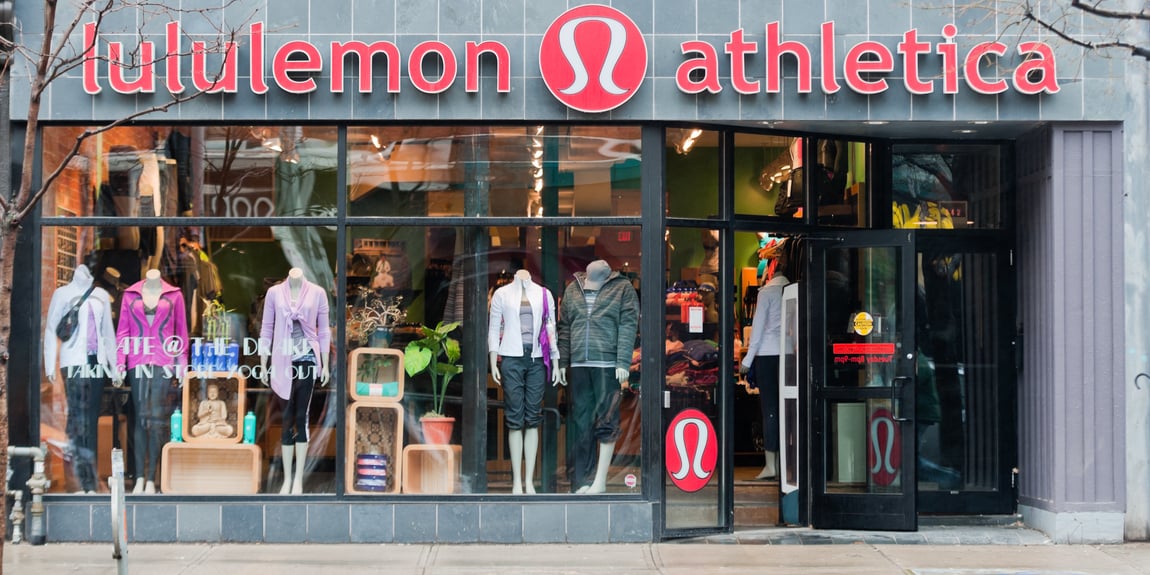