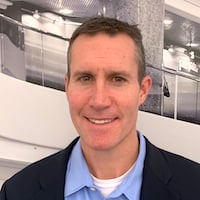 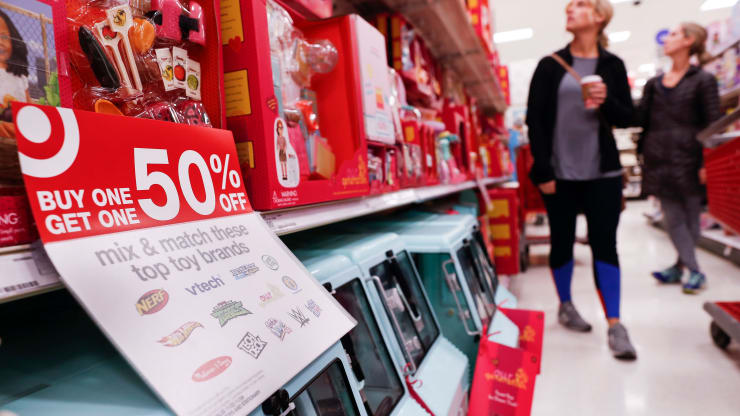 Target was expecting to post a better showing for Holiday 2019, especially with seasonal merchandise like toys, electronics, and some home decor products, but they fell short of expectations. Recently, the retailer announced that same store sales  during November and December were up just 1.4%, compared with growth of 5.7% a year earlier.

With Target having doubled down on popular holiday merchandise like electronics and toys, the results were disappointing to say the least. Hundreds of Target stores were renovated in 2019, with a major effort to increase square footage in key departments like baby care products and toys. They moved fast to get a share of the 15% of the market formerly led by Toys R Us and Babies R Us. According to the US Toy Association, the U.S. market size for the total toy industry is approximately $28 billion. Year-end domestic sales data from the USTA showed a 2 percent decrease over 2017 levels in domestic toy sales, and brands need to be mindful of the disruption in this space.

In a blog post, Target CEO Brian Cornell called it "a tough miss" and said that even though they anticipated a somewhat disrupted season, 2019 was "even more challenging than we expected." It's not just the retailer's bottom line that is impacted either. Stock prices for top U.S. toy makers Mattel and Hasbro declined  nearly 5% and 2%, respectively according to Forbes, which also cited an industry-wide sales drop (according to BMO) of a bigger-than-expected 5.5% through the first nine months of 2019. The stakes are high, but ripe with opportunity for brands now that the giraffe has left the building and a large chunk of the market is up for grabs. How does your brand plan to get your share?

ThirdChannel has worked with a number of baby and toy brands who've been challenged by square footage that they've been allocated in retailers, but have come out on top by using a unique in-store solution. If you are curious to find out more, click below to read a success story where a brand not only saw a huge lift in sales, but increased brand recognition.